This is the second in series of articles on lessons for success learnt from a lifetime in sport by Olympic Swimmer Rehan Poncha.

In my last blog, I wrote about two character traits in my approach to sport that seem especially relevant in the context of becoming a successful entrepreneur. The first was having dreams, sometimes so seemingly impossible, that even I doubted I could live them. And the second was being stupid enough to just not accept defeat when it stared me in the face. Today, I want to elaborate on one more lesson that has stood me in good stead as part of my learning from a lifetime in sport. It's about setting priorities and valuing time. 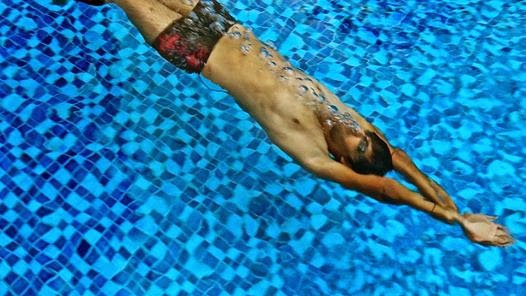 A Stitch in time saves nine

As a swimmer you know every second counts. In fact even a fraction of a second is so crucial when it comes to a race. And as swimmers we work so hard on our stroke, that turn, the kick, that pull, wear suffocating bodysuits and so much more, all with this one goal of getting more efficient and saving time! As an athlete you learn to value time. The time you take to race measured by the clock, the time you spend training to make your dreams come true, the time you have in between to get all the other chores ticked off on your to-do list, and the precious few hours you have free for everything else.


We all know the importance of time management. Excellence is just not possible without excellent use of time. Most of us are taught at a very young age that time matters, yet I often meet people who are struggling to allocate their hours. And it is a huge pull down on their ability to deliver on their dreams. 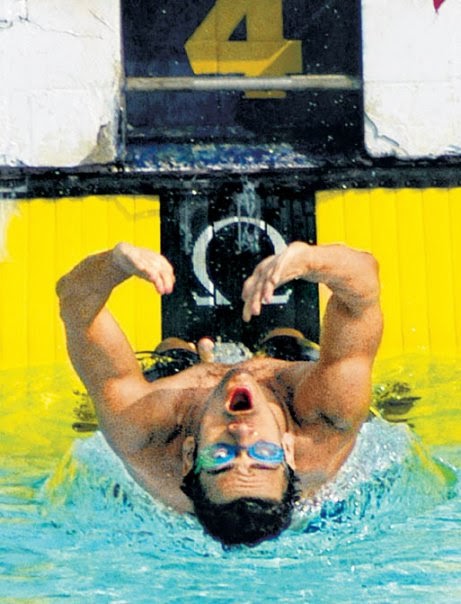 Through my years of training, my day would start as early as 5 am. I'd spend three hours training in the pool, get back home and rest a little. I'd wake for lunch and be back at the pool once again in the evening from 6 to 9 pm for evening training. So I had to learn to make the most of the three hours that I had free to keep abreast of my academics. There was no time for procrastination and you learnt to prioritize and do the things you needed to get done quickly and efficiently. Most people in sport also learn to be extremely punctual. You spend years cultivating the discipline of getting to training just a bit earlier than the starting bell, because your coaches expect it, and you deliver because it's a part of your training ethic. I've now taken up golf and hope to play it competitively someday. On many days I train four hours in the morning, head to two swim workshops that I conduct in the day, have essential work meetings and plan my next day between these multiple activities. The ability to set goals and schedule activity to achieve these and track progress is a gift that only competitive swimming and living this life for twenty years could give me.


It's not easy to manage time because there are a hundred things that pull on your attention unless you have clarity of purpose. When I was training, there were times I had to say no to parties, dates, night outs. Trust me it was difficult to make that choice! But I did this, because I was so clear about my goal and the effort that my team and I were making to achieve it. 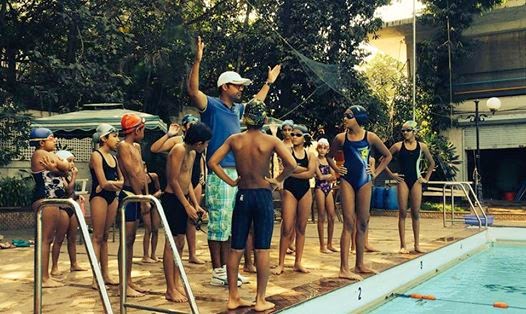 Stephen Covey, one of the world's best known authors on leadership says, "You have to decide what your highest priorities are and have the courage-pleasantly, smilingly, non apologetically, to say "no" to other things. And the way you do that is by having a bigger "yes" burning inside. The enemy of the "best" is often the "good."

As an entrepreneur who's aiming for excellence and chasing that dream, set your priorities and then allocate time in ways that will allow that dream to be nurtured and to flourish. Keep that singular focus in vision. That way, like Bubba Watson's quote in my last blog, we will get further than our dreams!

5 Tips for a Better Backstroke