Entrepreneurship Lessons from an Olympic Swimmer 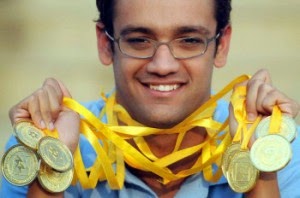 "I never got this far in my dreams", famously said pro-golfer, Bubba Watson on being asked how it felt to win the Master's Championship. Like Bubba, it is these dreams that wake me up every morning to go and train, keep me motivated on tough days to grind it out and keep me believing that someday this effort will help me wake up to living my dream and more!

Every stroke brought me closer towards achieving my dreams.

Ever since I can remember, I've had two very strong character traits in my approach to sport, that I'd like to write about today, especially in the context of becoming a successful entrepreneur. The first was having dreams, sometimes so seemingly impossible, that even I doubted I could live them. And the second was being stupid enough to just not accept defeat when it stared me in the face. 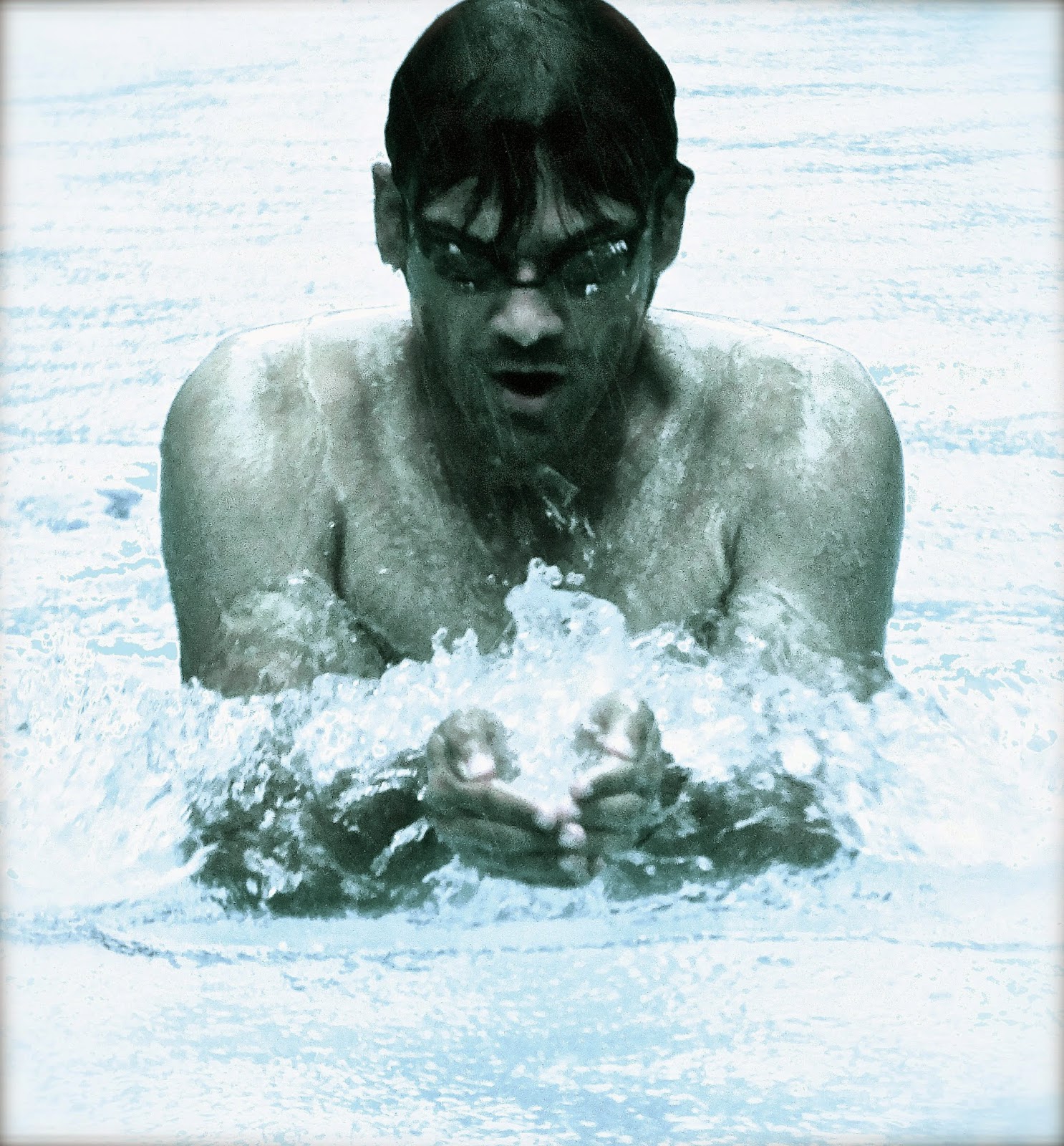 It is these defining traits that I have drawn on through my sporting career that have been instrumental in bringing success, and led me to become an Olympian, receiving an Arjuna Award from the President, for outstanding contribution to sport and more. Today, I see these very qualities also define my approach and draw success into other aspects of my life and contribute to making me a successful entrepreneur.

Dreams are impossible until they are achieved

The first trait that is among my mantras for success in any field is setting dreams so big, that they may seem ridiculous to others and even you sometimes. An entrepreneur is always going to have a number of people questioning why he doesn’t live his life according to what they perceive as wise, or just the 'done thing'. His plans may be unique and ridiculed or mocked by people around him. This negativity is so often the very reason that many people's dreams end up staying dreams.

At seven, I began racing, and had a dream of being the very best. I was a premature baby, with several health issues. People constantly told my parents, and me, that this adamancy of goal was ridiculous. They tried to pull me down and move me off my path. Through the years I learnt how to erect a wall with a very fine filter that only let the positive through, blocking out all negativity. The positive thoughts eventually built a very solid wall of confidence in my head and helped me stand up in the face of people who doubted who I was, questioned my dreams and ridiculed my path. Today I dream of running the best swim workshops in the country – a goal that's well underway in terms of being materialized. I've begun doing motivational talks at corporate houses and am seriously considering a whole new competitive sport at the age of 27 and hoping, of course, to be the best at it someday. I'm dreaming big, yes, and I believe it's the best way to excellence! 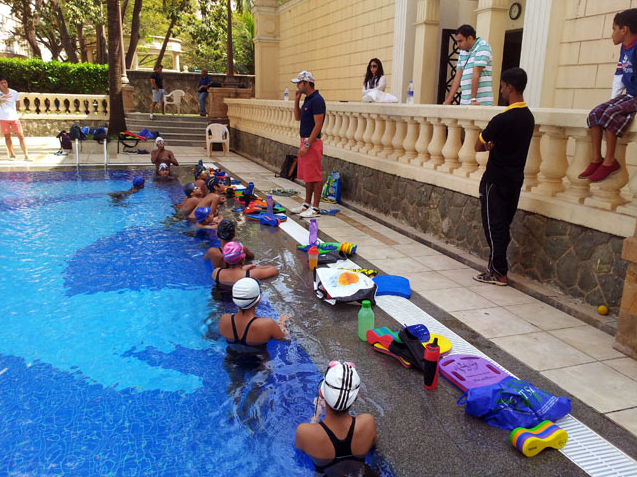 Rising up against all odds

When I say 'being stupid enough to just not accept defeat', I mean that I've never had the ability to give up, and something inside me would keep tugging at me, day after day, telling me that I'm better than my present best. And it is this very quality that helps me work harder at my goals as an entrepreneur too, helps me grow my swim workshops for instance, into arenas for excellence, and drives me to constantly fine tune, evaluate and develop techniques for greater excellence in pursuit of better, even impossible results. I know I run some of the best clinics in the country today, but that's not enough. I want them to aim higher! And this is what I believe ultimately drives greater results and makes champions in any field, this unyielding passion to strive for more.

I live all these dreams each day of my life, refusing to accept defeat, on the confidence I've nurtured through my sporting years. Lessons from sport that help in life.

Until next time! Dream big and don't let anyone tell you otherwise!

"This article was originally posted on AsianEnterpreneur.com"

I Watch What I Eat - Hindu Business Online